Unleash the Power of Microsoft Teams with an existing PBX Telephone System. Switch4Teams works in minutes without PBX migration or phone number porting.
Get Started Today

Microsoft Teams is the next generation of collaboration tools for the modern workplace. When migrating to Microsoft Teams you do not want to sacrifice important PBX features. Until Switch4Teams®, integrating Microsoft Teams with an existing PBX was not available which meant changing phone numbers and no dial by extension options.

Switch4Teams is a patented and fully automated service for calling in Microsoft Teams, while maintaining your existing PBX. Switch4Teams works in minutes without PBX migration.

How does it work? 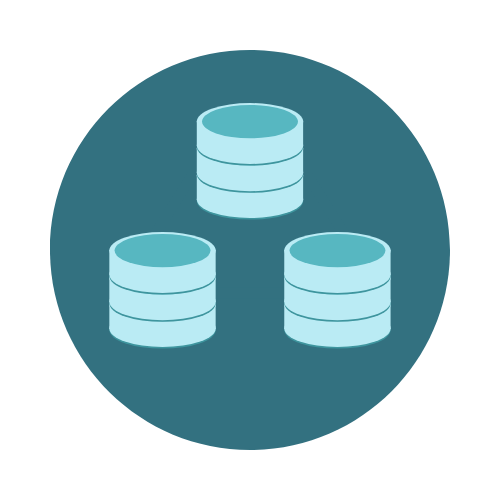 One-Stop Shop
Microsoft Teams delivers a one-stop platform backed by the expertise and resources of a global partner, empowering you to develop a centralized strategy for secure, seamless Unified Communications. 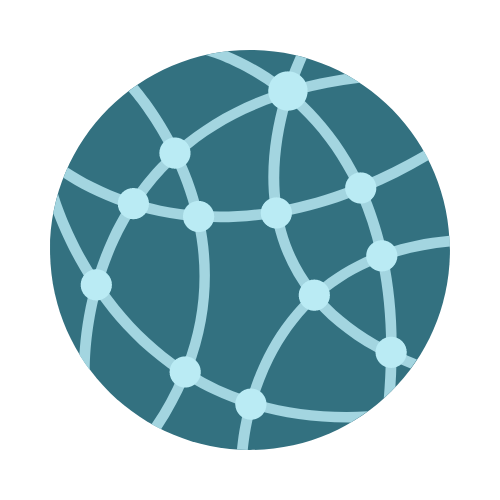 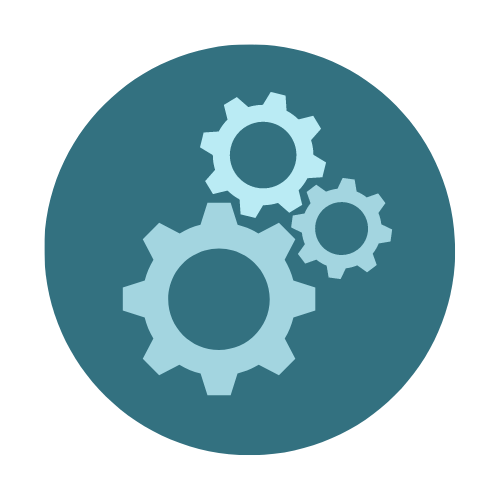 Fully Integrated
Microsoft Teams fully integrates with Microsoft Outlook email and calendars, SharePoint, the Microsoft Office suite, CRM software and a variety of other services for maximum convenience and efficiency.

Thank you! Your submission has been received!

Oops! Something went wrong while submitting the form